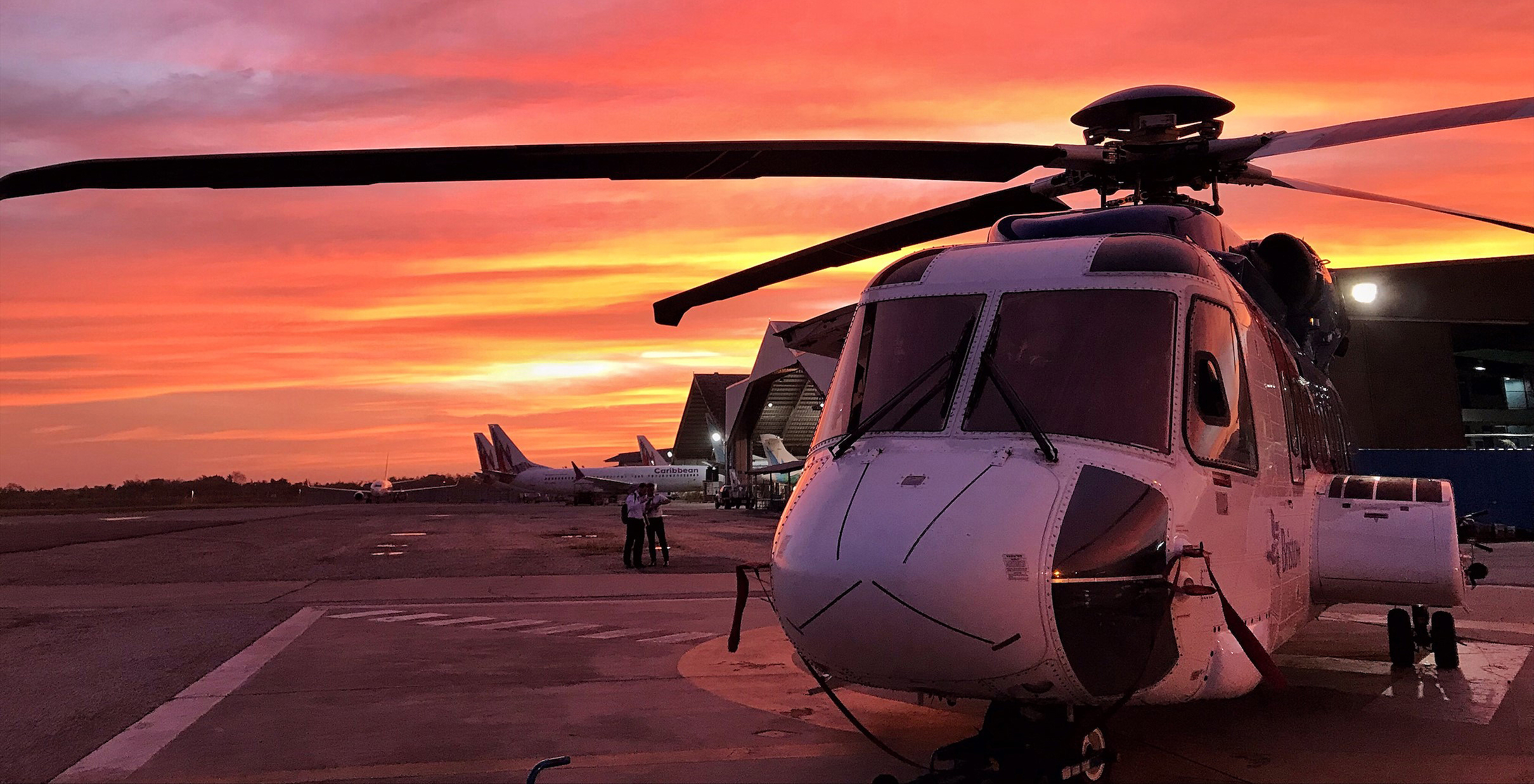 Bristow Trinidad had a November to remember.

The team was recognized twice at the 12th Annual National Excellence in Health, Safety and Environment (HSE) Awards, which is sponsored by the American Chamber of Commerce -- Trinidad and Tobago (AMCHAM T&T). It marks the third year in succession that BCL has received an award, but this was the first time Bristow has earned distinctions in two separate categories at the event.

In addition to the awards, Bristow Trinidad also retained its Basic Aviation Risk Standard (BARS) II Gold Status, which is a rigorous, in-depth external audit to evaluate procedures, processes, and systems that an aviation operator has in place. Gold is the highest rating given.

“BCL is very proud of these accomplishments” said Nirmal “Larry” Khadoo, Bristow Trinidad Area Manager. “Both the awards and the audit represent a tremendous, all-out team effort, as well as our resilience as a competent and safe organization.”

At the Annual National Excellence HSE Awards, Bristow Trinidad received honorable mentions in both the Business Continuity & Surviving The Pandemic, and Excellence in HSE Awards categories.​​​​​​​​​​​​​​

The Excellence in HSE Award is Bristow’s third, which recognizes organizations that uphold HSE as a key business value and excel in its application. The Business Continuity & Surviving The Pandemic award, however, demonstrated the miraculous efforts of BCL to keep its operations up and running during the height of Covid.

Trinidad and Tobago, a small island, enacted stringent restrictions and a curfew in a vigorous attempt to control the spread of the disease. It made logistics an incredibly difficult challenge for the Trinidad team.

“If we were not able to fly offshore, around the clock, we’d have had to shut down entirely,” Khadoo said.

The BCL Covid 19 team worked closely with government officials and clients to help develop effective solutions, which covered every conceivable aspect of the operation.

“We developed a comprehensive Base Continuity Plan, which we had to constantly update to comply with government restrictions. It was an enormous undertaking with various moving parts,” said Ishwar Rampersad, Safety Manager.

“It was crazy. I don’t know how we did it,” Khadoo added.

The BCL team also retained its BARS II Gold Status, a result of passing an incredibly detailed audit. BARS is a bank of external auditors that perform extensive reviews of aviation organizations, ensuring a rigorous level of compliance to the highest industry standards. Certain business partners require this certification as a prerequisite for doing business.

Bristow Trinidad passed with flying colors – gold to be exact. Even the auditors themselves acknowledged the team’s impressive showing.

“Once again, an example of great teamwork. Our organization continues to demonstrate to the industry, internationally, that we are a world-class operation in all facets,” Khadoo said. 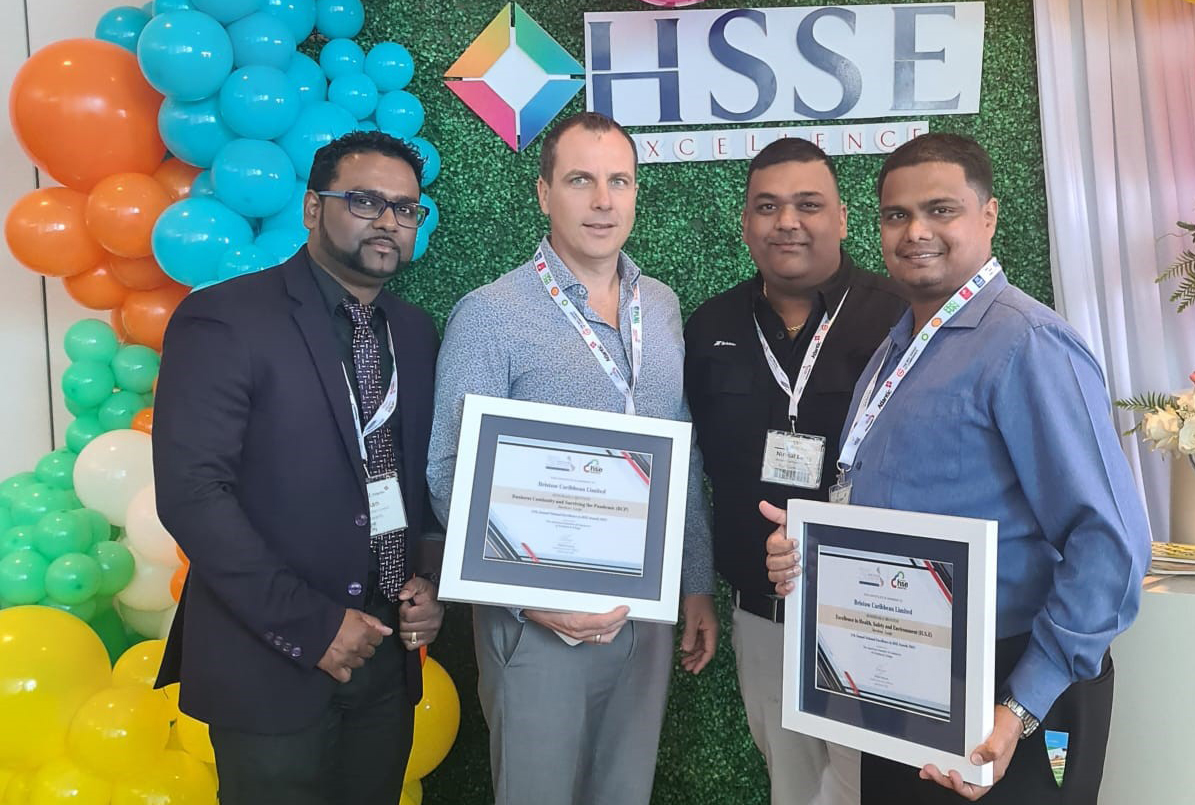