In honor of Black History Month, Bristow is shining the spotlight on the company's diverse workforce that delivers safe, efficient and reliable services every day. This interview features Aircraft Maintenance Technician DeAndres Thomas from our Lake Charles base in Louisiana. 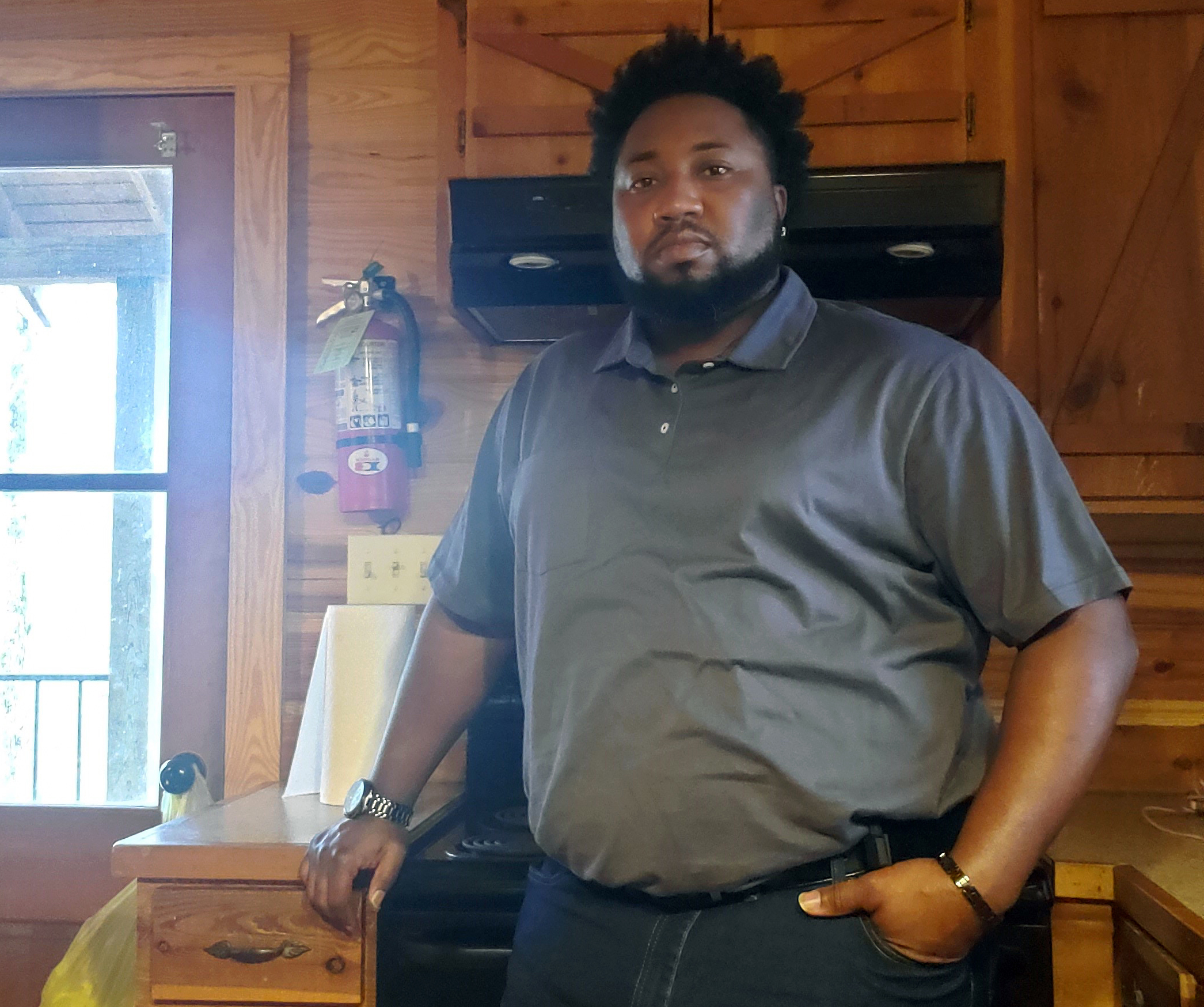 Talk about your role at Bristow and what are you currently working on?

I currently work as a 145 Repair Station aircraft maintenance technician at the Lake Charles facility. At the moment, I am working on an S-92 that is being prepped for lease return.

What in your background has prepared you for this assignment?

I have received factory-based training for multiple model type aircraft that the repair station works on.

What are the opportunities and challenges that are unique to your area?

Working in the repair station has allowed me to gain knowledge and experience on multiple types of aircraft. Every model aircraft is an adventure in itself and each one has its own unique set of challenges. I've performed ground and flight track and balance on multiple AW139s and none of them is the same. The final results are the same, but how you achieve that goal is different.

What was the greatest lesson you learned from a colleague?

Never take shortcuts. I learned this when I started my aviation career in the military. There is no such things as shortcuts in life. Shortcuts are disguised beginnings of a long trail of consequences.

Other people have already walked the same path you're on, so it's worth listening to what they have to say. As mechanics, we know that the safety and lives of other are dependent upon our skills and judgement.

What does Black History Month mean to you?

Black History Month gives us all the opportunity to learn more about the history of Black culture.

What Black role models inspire you and why?

I grew up a big sports fan, so I have learned about a lot of Black athletes across multiple platforms who have paved the way and broken across the color barriers.

Jackie Robinson is an inspiration to me because his character, use of nonviolence, and talent challenged the traditional basis of segregation that had then marked American life and culture. He influenced the culture of and contributed significantly to the Civil Rights movement.

Althea Gibson is another athlete who had a profound impact on sports and American culture. She was an American tennis player and professional golfer, and one of the first Black athletes to cross the color line of international tennis. In 1956, she became the first African American to win a Grand Slam title. People like her paved the way for future athletes.

Personally, I'm proud that my Great-aunt Viola Davis Brown was the first Black nurse to lead a state office of public health in the United States in 1980. She participated in the Civil Rights movement and made contributions to public health and medical education in Kentucky. She was one of two Black women in Lexington to become the first registered nurses. In 1991, Viola was appointed the State Minority Liaison to the Office of Minority Health and Kentucky Minority Health Advanced Council. Having held the post of Executive Director of the Office of Public Health Nursing for 19 years, Viola was inducted into the University of Kentucky College of Public Health Hall of Fame in 2004. I am honored that a member of my family made such a difference during her life. 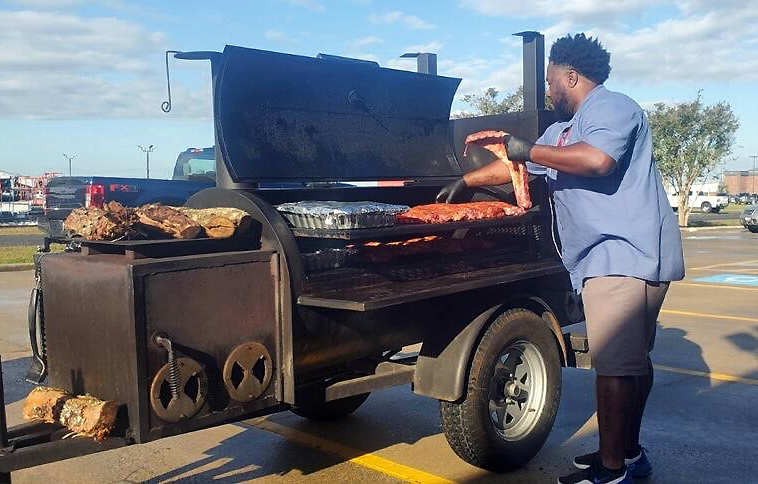