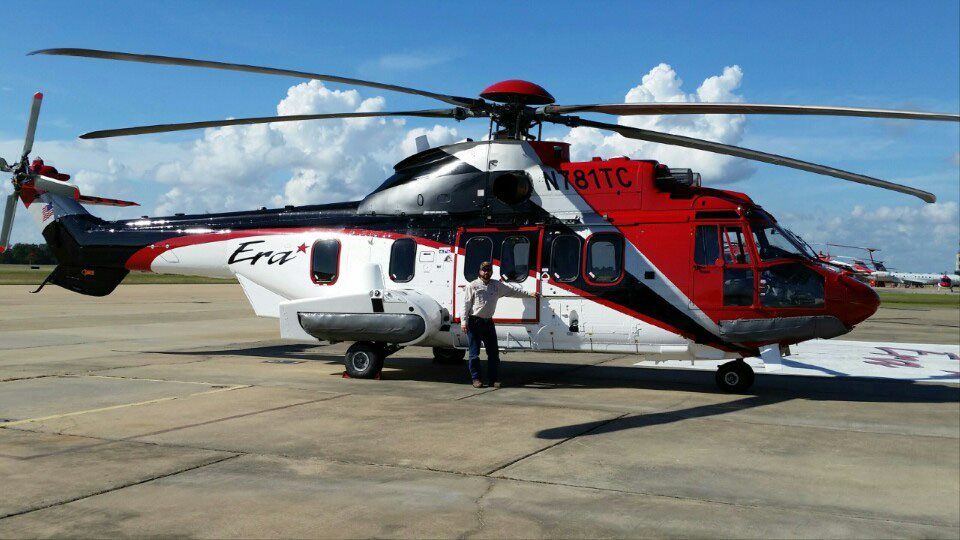 “My journey with Era began in 1970, when my dad became a pilot for the company in Anchorage, Alaska,” said Fuel Technician Tim Culver. “I was 13 years old at the time and I vividly remember flying offshore with my father on grocery runs, flying out to remote fishing spots on the weekends and helping with aircraft maintenance when school was out for the summer.”

Tim remembers his family’s time in Alaska as an incredible experience. People moved there with no family nearby, so coworkers and neighbors became family.

“We had many adopted family members from Era, and I believe that’s what made the company so strong and inviting,” said Culver.

He joined Era as an employee in 1981 at the Aviation Center in Anchorage right out of high school. “Era was a fantastic place to work in Anchorage,” Culver remembers. “Everyone was treated like family and we all worked for the company with pride as if it was our own business.”

One year after Culver joined Era in Anchorage, his father transferred to Lake Charles, Louisiana, to take on the role of chief pilot, and he decided to transfer there, too. Culver worked as a mechanics helper on the hangar floor, handled all company vehicle maintenance and assisted with fuel department responsibilities.

He was the manager of the fuel department for several years and has supported the company in a variety of ways. He has helped design and build new fuel systems, installed and maintained fuel systems on and offshore, designed fueling stations on trucks and trailers, developed fueling procedures and fuel training and supported aircraft on fire contracts with a fuel truck across the U.S.

“The company has always kept things interesting for me, and a new task is always just around the corner,” said Culver.

He considers the greatest achievements of his career designing and installing fuel systems on and offshore and developing procedures for the company fuel system manual.

His most memorable experiences with the company are being part of the crew on the helicopter fire contract and meeting the U.S. Forestry crews who fight and control fires to preserve the beauty of nature across the country.

While he has many coworkers, who have helped him throughout his career, he considers his father his biggest inspiration. “My father made the biggest impact on my career because he handed down his strong work ethic and passion for his job to me,” said Culver.

Culver counts his coworkers – especially the team he has worked with for many years, the opportunities provided and the variety of locations as some of his favorite aspects of working for Bristow.

He has this advice to anyone just joining the company: “Working as a team and watching out for the safety of others will make work even more rewarding.”

When Culver isn’t working, he enjoys spending time with his family, working on his antique cars and traveling to Alaska for its great fishing and serenity. 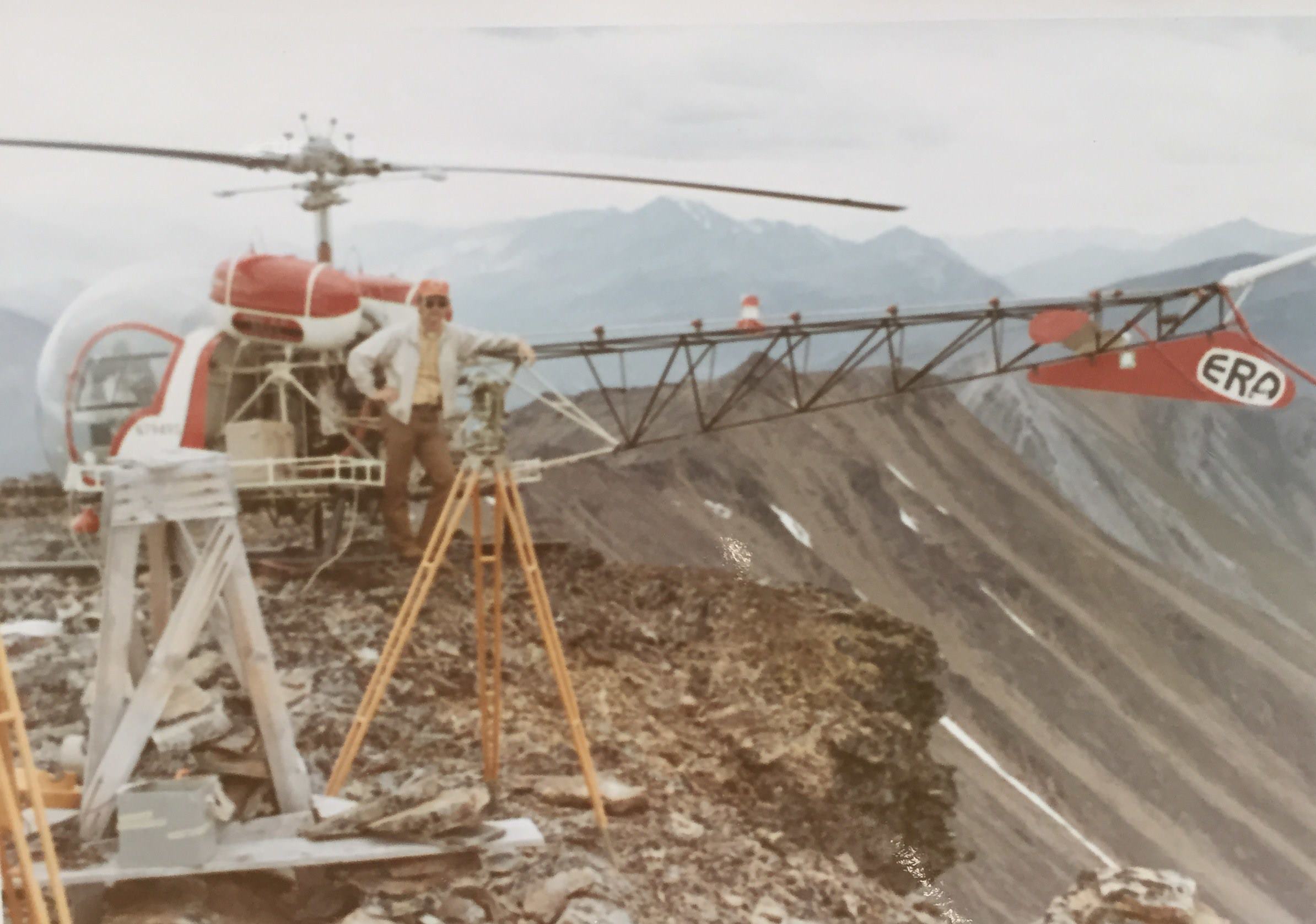 Tim Culver’s dad stands next to an Era Bell 212 helicopter, working out of Deadhorse, Alaska.