Alan Barrie is Not Looking Back After 30 Years With Bristow 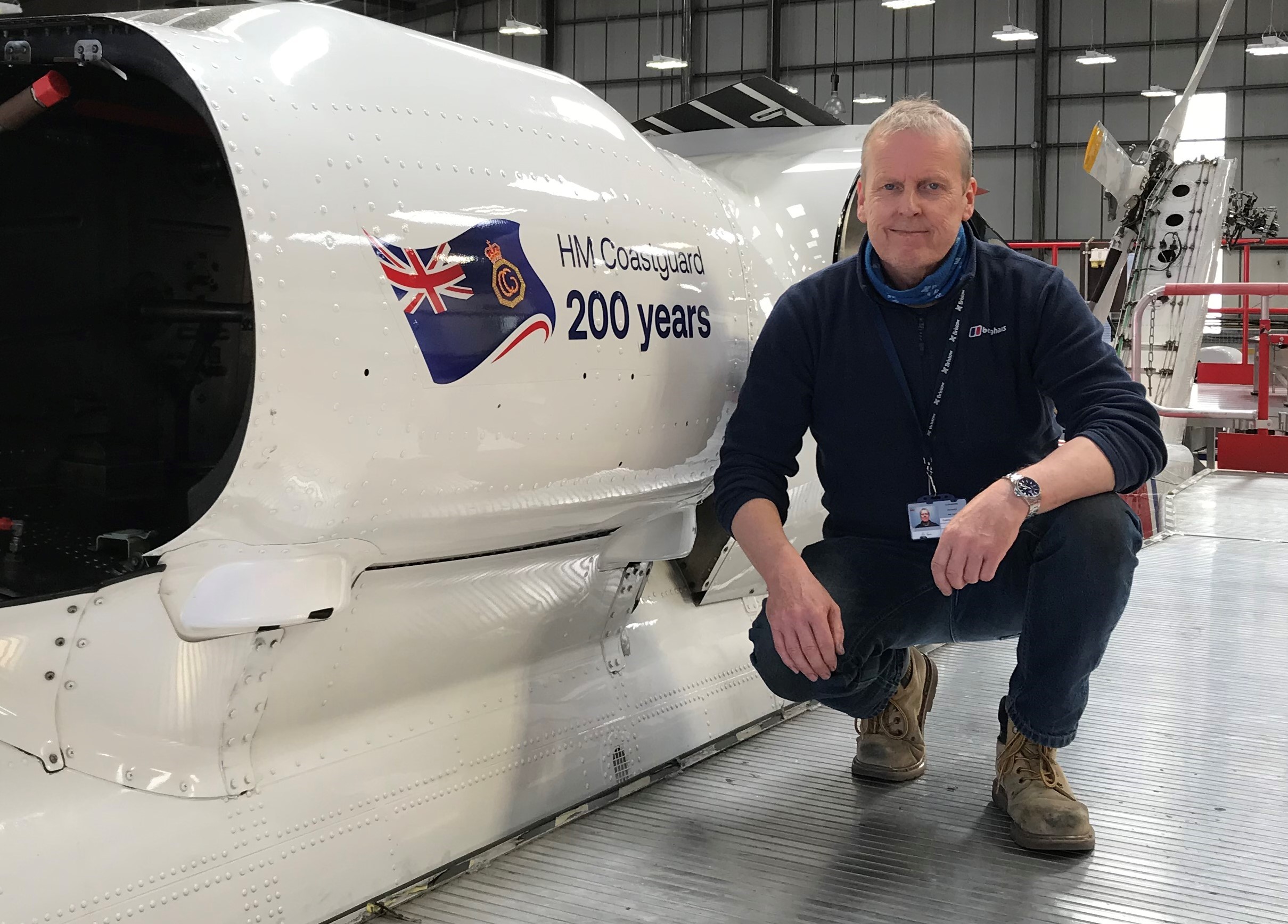 There are not a lot of people around Bristow anymore that remember the huge S-61 and AS332L aircraft that flew of Aberdeen in the 1990s, but Structural Repair Supervisor Alan Barrie remembers those days as he recently celebrated his 30-year anniversary with Bristow.

He left the Royal Air Force in early 1991, took only a week off, and started as a contractor installing the structural parts of the Bristow Integrated Health and Usage Monitoring Systems into the AS332L and S-61N helicopters in Aberdeen. “I did that for just over a year before joining the company fully in April 1992. By that time, I had worked out it was a good company to work for and have never looked back.”

The operations tempo in the early 1990’s was super busy back then at Aberdeen. “Bristow Aberdeen in the early 90’s was manic, we had over 25 AS332L aircraft, quite a few S61N’s and three Bell 214ST’s flying out to the rigs,” he explained. “With three operators flying out of the airport, the skies over Aberdeen looked like a scene from Apocalypse Now (the movie) at 6.30 a.m. and flying continued most days up until 10 p.m. at night.”

Aberdeen Base Maintenance, he says, also carried out the major maintenance on the S-61N Search and Rescue aircraft that were based at Sumburgh, Stornoway, Portland and Lee on Solent as well as the Bell 212’s from the Safe Gothia platform offshore, the S76’s from Norwich and the Aberdeen based AS332L, S61N and 214ST aircraft. “Base maintenance was a 24hr/seven day a week operation,” he said about the unrelenting pace of operations.

His aviation career started in the Royal Air Force as an airframe technician initially on F-4 Phantom jets then on to heavy maintenance on the Nimrod maritime reconnaissance aircraft. “I did a tour in the Falkland Islands in the early 80’s, as part of the Falkland Islands Air Defence at Port Stanley and was detached to quite a few other places around the world,” he said.

Alan has also travelled extensively since joining Bristow and has worked on virtually every helicopter Bristow has flown over the past 30 years. “With Bristow most of the work I carry out is on company aircraft in Aberdeen Base Maintenance but have been detached from Aberdeen to Australia, Malaysia, France, Holland, Norway, Malta and many of the company’s UK bases over the years working on Sikorsky S-61N, S-76A, S-76C++, S-92A, Bell 206B, Bell 212, Bell 412, Bell 214ST, Eurocopter/Airbus SA330J, AS332L, AS332L1, AS332L2, EC225LP, Leonardo AW139 and AW189 aircraft,” he said.

Of the many locations he travelled, he fondly recalls some of the scary insects and wildlife he encountered in Australia. “I was carrying out a repair to a Bristow SA330J Puma in Karratha, Australia in the early 90’s when a Huntsman Spider decided to take up residence in my toolbox during the night. On returning to the hangar the following morning and opening up my toolbox, I was greeted by this big hairy spider which obviously wasn’t a morning spider and was not too happy to see me peering in at it, it won, I ran!”

“Apparently, it wasn’t the Huntsman I should have been afraid of though, but rather the little black spiders with a red stripe down their backs that lived in the hangar doors. Also, Perentie lizards, these beasties came into the hangar on Barrow Island looking for water when I was detached there, along with the bandicoots, possums and kangaroos, we just don’t have this kind of wildlife in Scotland.”

The biggest influence for him was his dad who was a Beekeeper for most of his working life looking after 2,000 hives of bees in the Scottish Highlands. “I was brought up eating the best and tastiest Heather Honey in the country. He sadly passed away in June 2020, aged 84, but due to the pandemic I was unable to say goodbye. I will always remember him once telling me when I was a kid that he knew every single one of his bees by their first names, aye, he had a good sense of humour and was very proud I had invested in a career in aviation,” he explained.

Alan has always identified with our customers, which has made safety of our passengers his primary focus. “For the first 20 years of my Bristow career, I lived in a small fishing village North of Aberdeen where the majority of the people I knew or their family members worked offshore and flew out to the rigs with Bristow,” he said. “When you actually know the passengers flying in your aircraft it makes your decisions and actions at work all the more important and safety has to be paramount, precious cargo onboard as they say.”

“Working in Aberdeen Base Maintenance is never dull, I can honestly say every day is different and brings its own challenges but through experience, methodical thinking, good teamwork, operating safely and hard work, the goals are achieved and we move forward on to the next task,” he explained. “I’ve been in Aviation for over 40 years and I’m still learning new processes as technology advances.”

When not at work, Alan has a variety of hobbies that he enjoys doing, ranging from scuba diving to being a musician. “I used to play golf and was a member of Cruden Bay Golf Club just North of Aberdeen for many years. I played the Old Course at St. Andrews and played in a team event in Des Moines, Iowa,” he said.

“I took up scuba diving and logged over 600 dives and received a Rescue Diver Certification, mostly diving around Scotland but also the Indian Ocean, Mediterranean Ocean, Atlantic Ocean and North Sea. I owned a boat and held Inshore Skipper and Marine Band Radio Operators licences. But these days, most of my spare time is spent playing music, it’s a lot warmer.” 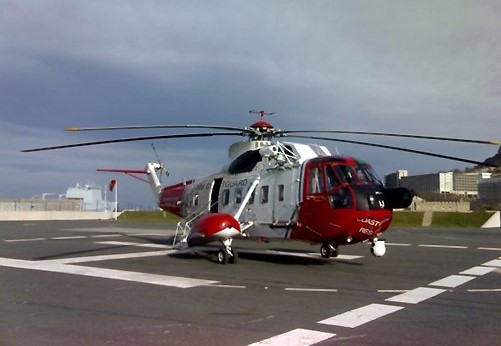 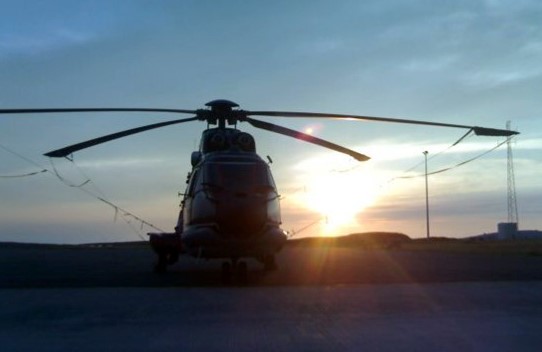