Challenges galore, Airnorth is coming back stronger than ever 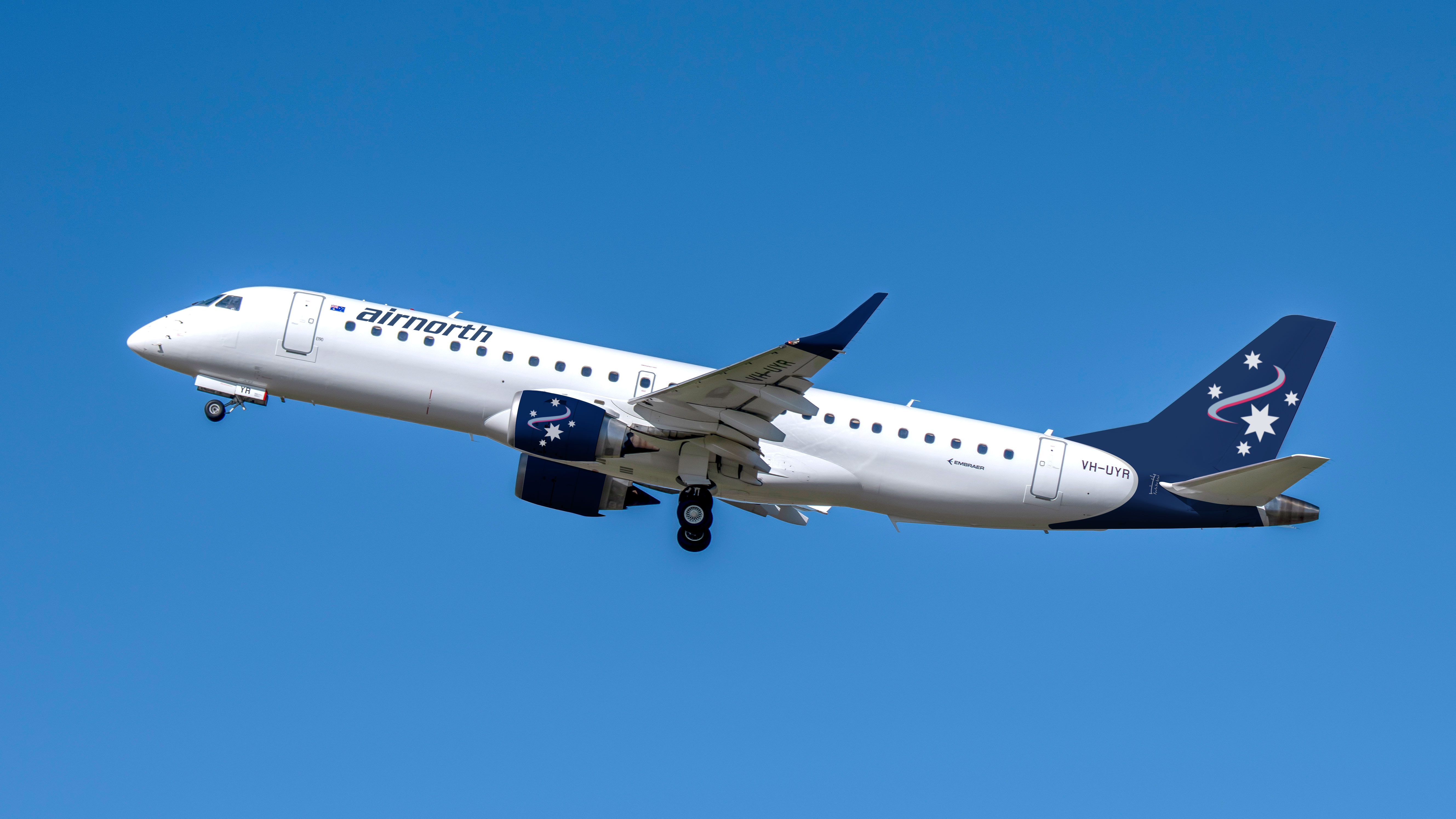 Airnorth currently operates and leases two E190s, which were recently added to their fleet

Running a regional airline is not an easy business to be in and with the COVID-19 pandemic and increased competition in the region, it can be challenging. Those challenges can become opportunities and Airnorth in Australia has not wasted any time.

With COVID-19 winding down finally, Airnorth has brought on new larger aircraft and is fixed to ramp up its charter and scheduled domestic services across the Northern Territory, Western Australia, Queensland and internationally to Dili, Timor-Leste.

“Many difficult but prudent decisions were made during the pandemic, along with significant capital investment during this time means we now have a more efficient operation, a better fleet mix, which now includes E190’s, and much improved IT systems to support our business,” said Daniel Bowden, Chief Executive Officer, Airnorth.

Airline seat sales are growing again as the public are finally regaining the confidence to travel. Airnorth, which is owned 100 percent by Bristow, is on a path to improved profitability using modern aircraft and the many IT improvements which include easier ways to book a flight and a revamped website.

“We have returned to daily flights to the Kimberley’s and in particular an uptick into Arnhem land for our E120 fleet. We also committed to year-round flights to Perth via Kununurra (at least twice weekly) where we are participating in the new WA Governments Regional Airfare Zone Cap fare scheme which helps support lower fares for locals between Perth and Kununurra at a capped rate of $299 one way,” said Daniel. “Prior to the pandemic, we would only service Perth from Kununurra on a seasonal basis during the dry season, so this year-round service is a display of our growing confidence in the Kimberley market.”

When the East Coast region experienced record rain and flooding (in April), Airnorth saw increased use of their newly added 94 seat E190s come into play, which Daniel says opened up a plethora of new charter opportunities previously unobtainable with the lessor capacity E170.

The repatriation flights of the Australian Defence Force personnel supporting the East Coast flood recovery efforts is just one example of a range of new flying opportunities which Airnorth are now well placed to operate, he said. The ADF mission which included five Brisbane – Darwin flights at short notice went seamlessly, he explained. “During April, Airnorth jets were busy assisting other airlines with wet lease flying, both from Darwin and along the East Coast, as those organizations struggle to service their schedules as they ramp up post pandemic.”

“It’s our nimbleness to react to these opportunities which improves our success rate for future work from these new clients attracted by our multi type Embraer aircraft fleet. The ability to offer either 30, 76 or 94 seats gives Airnorth a real edge in the sub 100 seat market to better match and support our clients wet lease or charter needs,” he said.

Having ridden out the pandemic stronger than many of its competitors, Airnorth is now positioned to take advantage of new flying opportunities. Airnorth has plans to lease a third E190 which should enter the fleet in the third quarter to support existing opportunities.

“Whether that airframe complements our existing jet fleet or replaces an existing E170 will largely depend on our ability to remain safe, nimble, efficient and supportive of new opportunities as they arise in what is an increasingly competitive market,” he explained. “We continue to have the full support of Bristow Group and our Commercial team is working hard on locking down further opportunities which will ultimately drive the need for further expansion of the fleet,” he said.

Airnorth which uses the motto, together we fly, operates out of approximately 20 locations and has a staff of approximately 220, with 52 pilots, 34 cabin crew  and 26 maintenance team for 12 aircraft. Airnorth currently operates and leases two E190s. In addition, they operate four E170s (one owned), and six EMB-120ER (all owned except one).

The company flies for oil and gas customers as well as caters to those who want to visit some of the most beautiful destinations in Australia and to discover new experiences. Airnorth has had zero lost time injuries across the entire 12-month financial year period which ended March 30, 2022.

“The entire Airnorth team has provided fantastic support throughout the pandemic. Every department was adversely impacted one way or another across the past two years and because of their incredible efforts, we exit the worst of the COVID-19 impact on the travel world, ready to take on the next challenge and heading quickly towards our 45th year in operation,” he said. 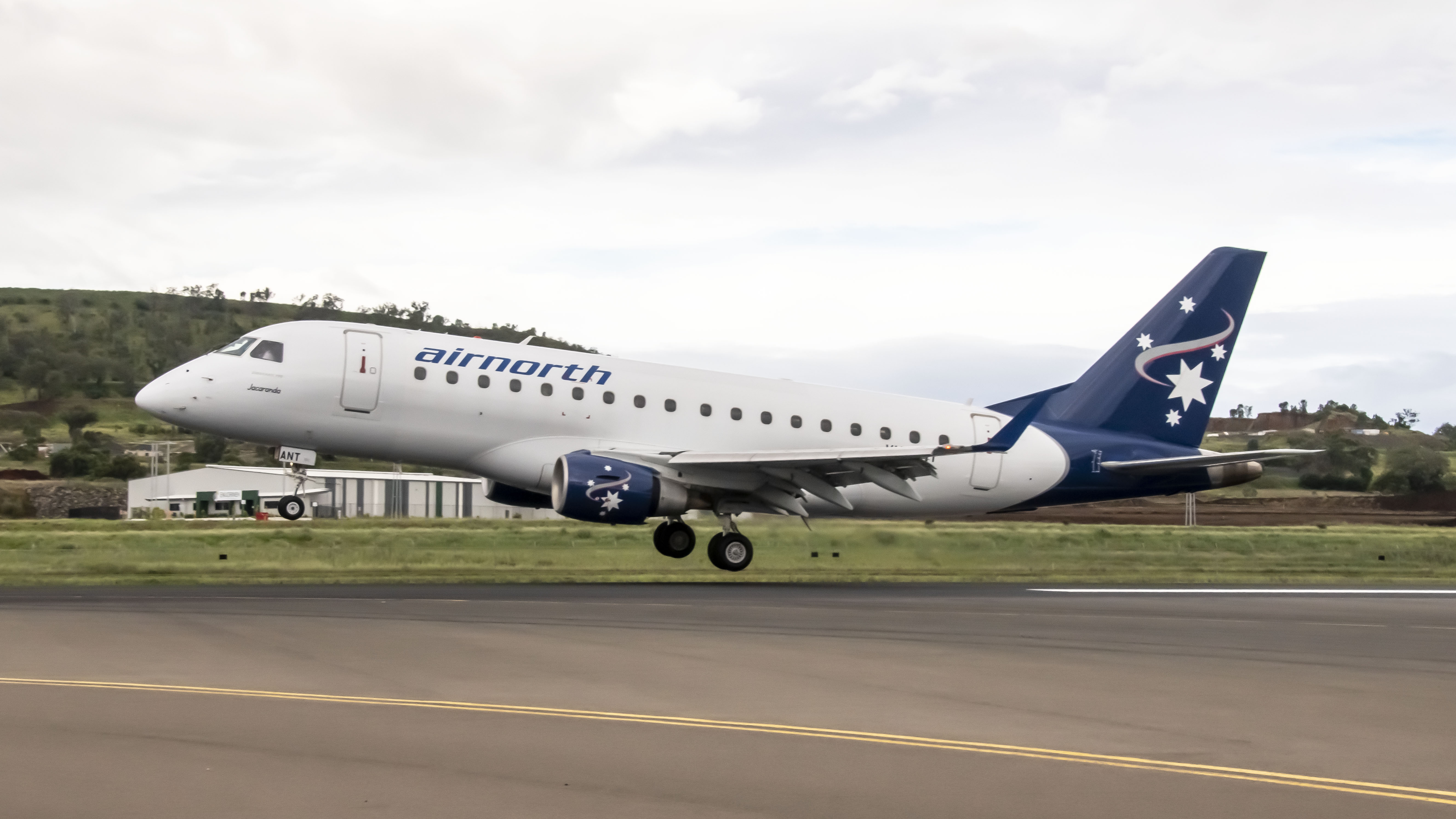 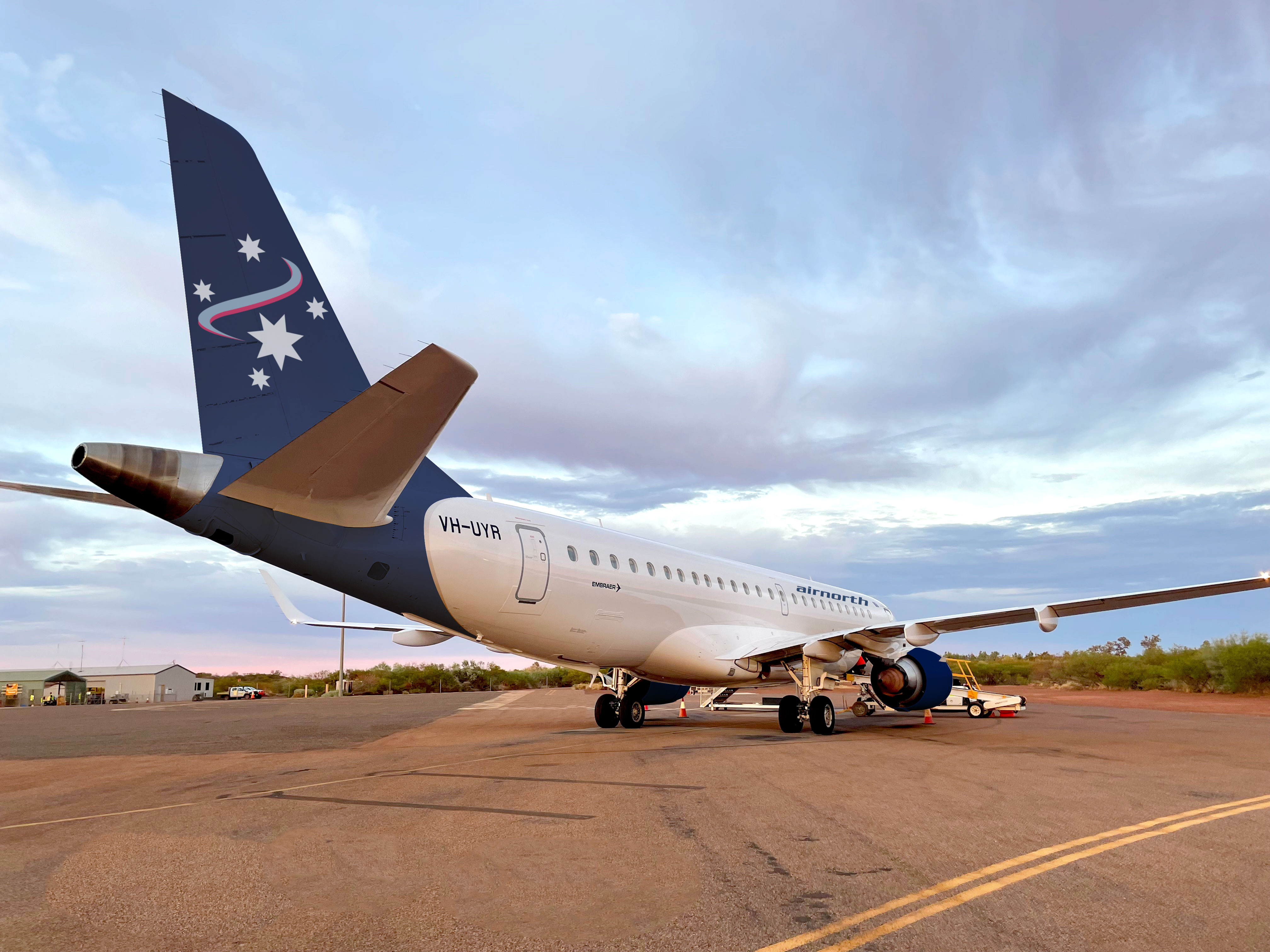