Running against cancer -- One Winchman’s race 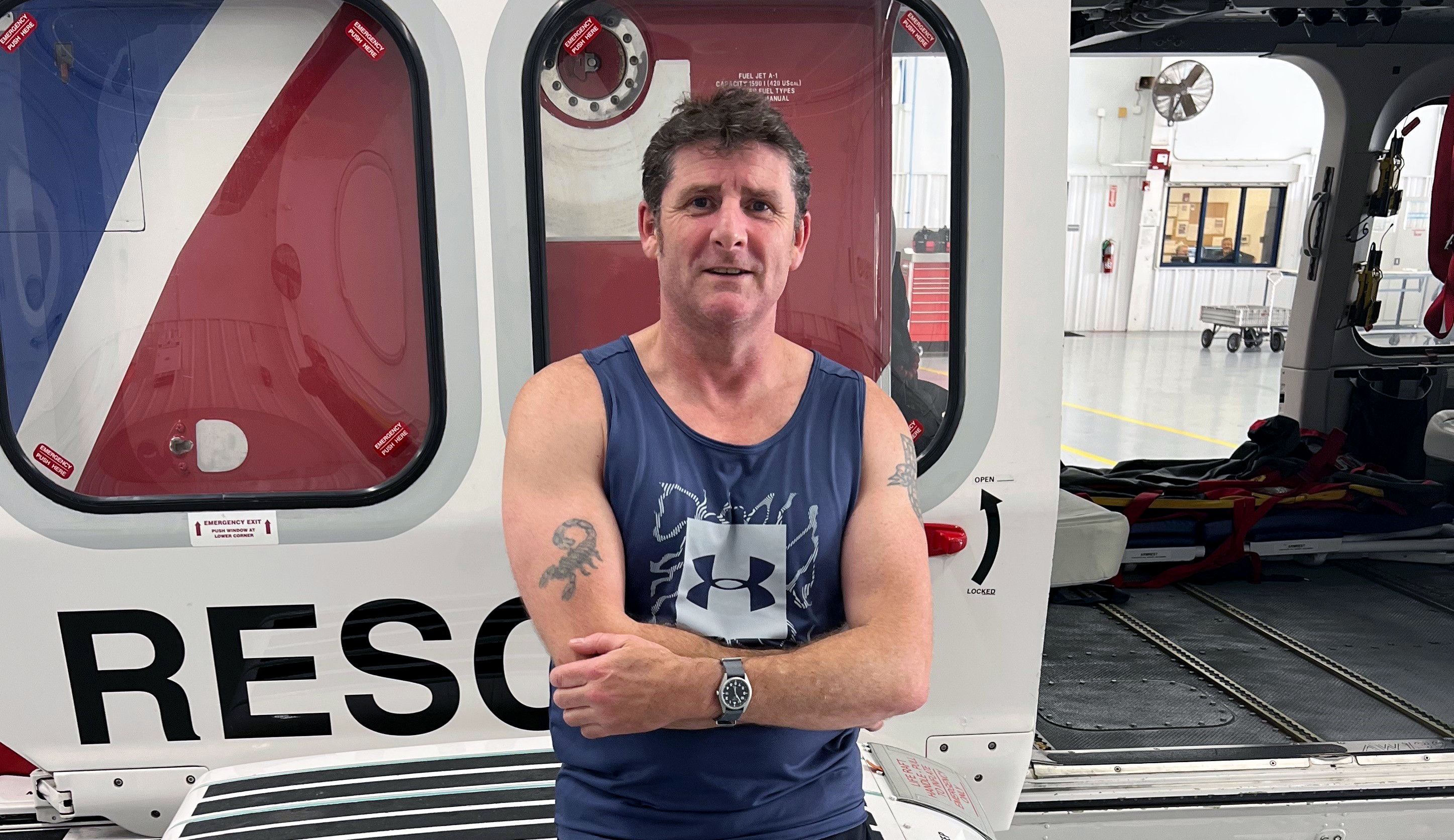 Bristow SAR Technical Crewman Paramedic, Ryan Thomas, based in New Iberia, Louisiana, is used to the rigors that his job demands.

Born and raised in the U.K., Thomas served 23 years in the Royal Air Force with just about every experience he could have in a helicopter, including Crewman/Hoist Operator and Winchman/Rescue Swimmer Paramedic. He deployed frequently in both wartime and peacetime operations.

Thomas, now 50, recalls the Gloucester, U.K. floods in 2007, where he had over 60 hoists, recovering 24 people, four dogs and a cat (no persons or animals are left behind) in a 16 hour, all night continuous effort to get people to safety. He left the Royal Air Force in 2012.

His role today in New Iberia is a line hoist operator and hoist operator instructor for the team. He began working for Bristow not as a U.K. SAR transfer, but after moving to the U.S. in 2020 with his wife, an American from Dallas, Texas. They met while they were both working in Tanzania back in 2013.

And through all his experiences, he says he's never let his fitness, strength, and endurance levels wane.

“As a Rescue Swimmer/Winchman, you don’t want the pilots and crew doing all the work to get you to the people in need,” Thomas said. “You can’t do your job well if you’re out of shape, and lives may depend on it.”

So when Thomas decided last year to run the Dallas Marathon to raise money for cancer, he didn’t know quite what to expect. He hadn’t run a marathon in 25 years, and a half Ironman along with three triathlons, in which he had competed, were all in his 20s and early 30s.

But it didn’t matter. The motivation to run a marathon at 50 was intensely personal. Thomas lost his mother-in-law to cancer in 2016, his biological father to lung cancer in 2018, and his stepfather, from the time he was four, to colon and bone cancer last April.

“I wanted to do something whilst my stepfather was still alive to give something back for all the procedures, care and medications each had received from the health services, as well as raise overall awareness of the diseases.”

Thomas said his stepfather did a lot of charity work in his life for CLIC Sargent, now known as Young Lives vs Cancer, which is one of the charities for whom he’s raising money.

The other is for Elodie’s Fund.  Elodie Bradshaw is the daughter of Bristow Winchman Paramedic Chris Bradshaw, based in Caernarfon, U.K. Elodie is currently in her own fight with childhood cancer.

“Chris and I are longtime friends. When I think of the turmoil and strife that his daughter Elodie is going through at such a young age, it was important for me to contribute to her charity as well,” Thomas said.

With all the motivation and determination needed to train for the Dallas Marathon, Ryan got on a treadmill a year ago. His goal was to run three, 10-minute miles. He found out quickly what he faced.

“At 205 pounds and not in running shape, I was so tired I almost fell off,” he said. “I seriously doubted my ability to complete a 10k run, let alone a marathon.”

Down but not out, Thomas began researching and asking some regular marathon runners for their advice.

Ryan changed his diet and commenced a 20-week training program, that he began last July.

“I am running five times per week, four of which are between three to five miles in length. The other run increases in mileage weekly as I progress through the 20-week period. Training philosophy has changed drastically in 25 years!”

Will Thomas be ready for the Dallas Marathon on Dec. 11?

To visit and contribute to his chosen charities, click on each organization's image below which will take you to their website. 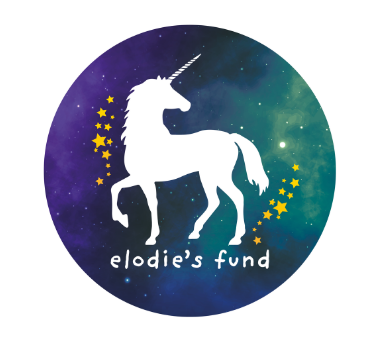 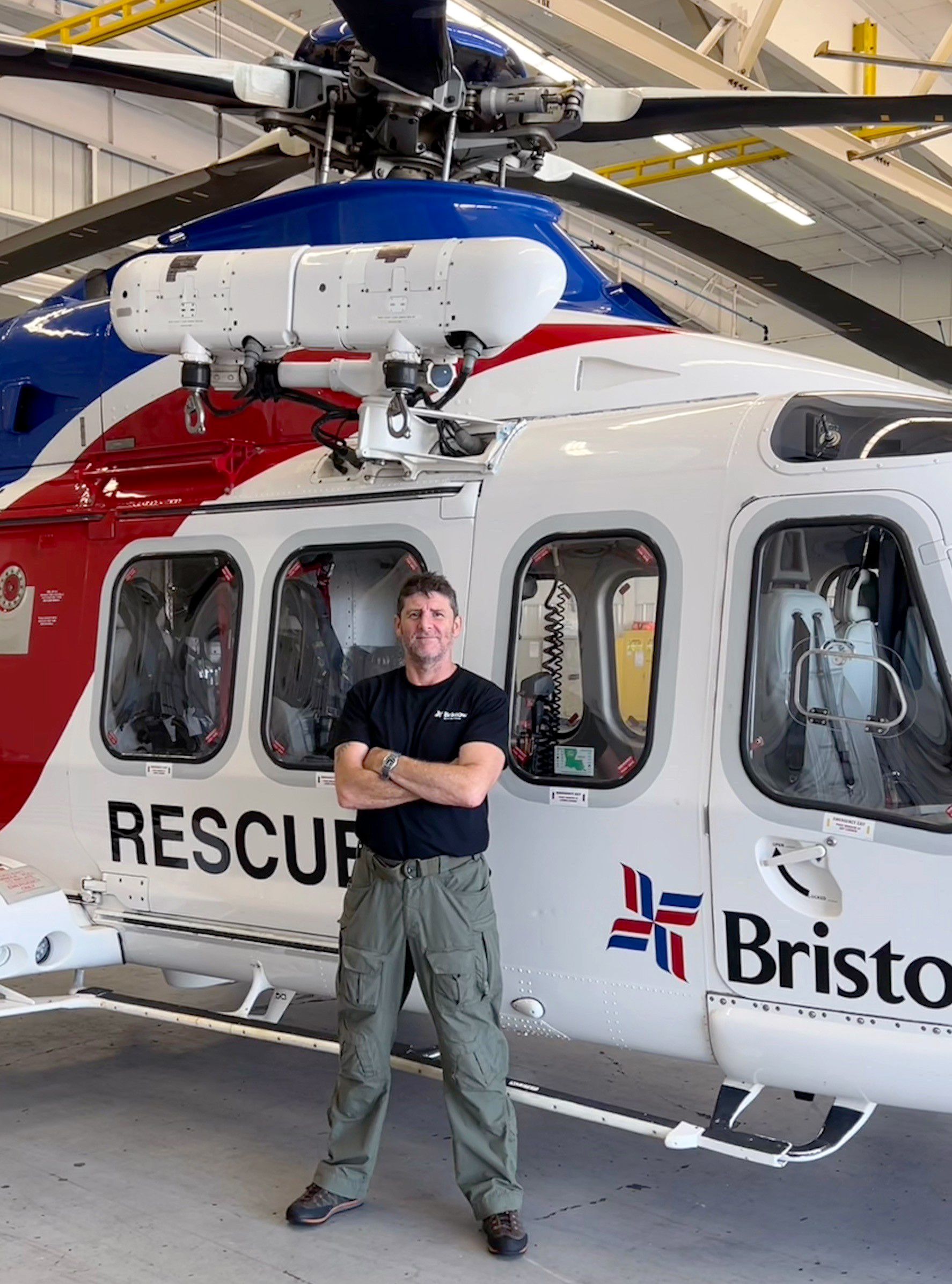 Bristow SAR Technical Crewman Paramedic, Ryan Thomas, based in New Iberia, Louisiana, is shown to the side of a SAR configured AW139 helicopter. Bristow provides search and rescue service for companies that operate in the Gulf of Mexico.