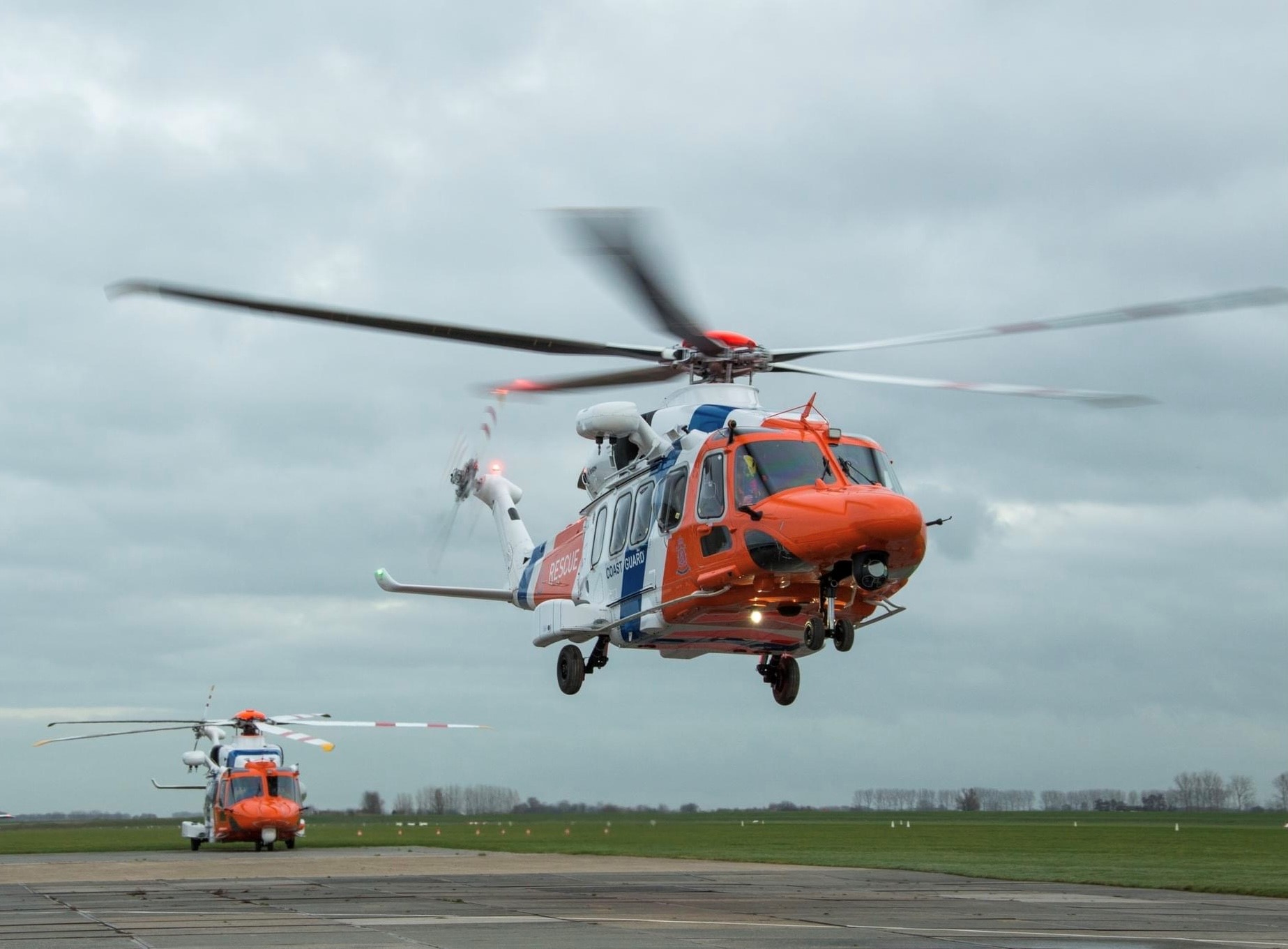 The Netherlands SAR team has flown into the media spotlight after a demanding rescue saw them help save the lives of two sailors in one night.

In the early hours of January 15, the Netherlands Coast Guard tasked the team to respond after reports of a man overboard about six kilometres offshore.

The helicopter launched from the Bristow base at Den Helder, in the north of the Netherlands, and sped to the scene. The weather was stormy but, using night vision goggles, the team soon located the sailor in the water and were able to rescue him, safely winching him to the helicopter.

“The conditions were very challenging, in darkness with strong winds and high seas, but the team did a tremendous job and soon brought the man on-board, before swiftly transferring them directly to hospital. It was a textbook rescue,” said Bristow Netherlands Director James Lorraine.

But the dramatic events of that night were not over, and soon after the first patient was handed over to the hospital, another man overboard call came in, this time in nearby German waters. As the team flew to that scene the man was thankfully brought back onboard his vessel by other sailors, but still required medical treatment, so he was winched on board the aircraft and immediately flown to a German airfield where an ambulance was waiting.

The events of that busy shift were shared with the local media by the Netherlands Coast Guard and to the delight of their customer, the team of Commander Martin Taal, First Officer Jurjen Engel, Winch Operator Marvin de Jong, Winchman Bart Haveman, SAR Nurse Sjaak Camphens and Engineer Dennis Sijmfound themselves to be front page news!

As well as the story appearing on the front pages of two major national newspapers, the team was invited by the Netherlands Coast Guard (after receiving the appropriate approvals) to describe the events of that night on a popular Netherlands talk show called Jinek, on Dutch TV channel RTL4.

“This is a real confirmation of the excellent SAR service that Bristow can offer, and after we all worked so hard to get this service up and running just a few months ago, it’s great to see it get so much positive recognition for successful operations,” Lorraine said.

Commander Martin Taal added: “Of course we don’t do what we do for media attention, but for the people of the Netherlands, and our customer, to learn about what we do, and to be able to demonstrate real lifesaving value is incredibly motivating for all of us.

"I want to thank the whole team, and all those in Bristow who support us, for all their efforts on this shift and every other.” 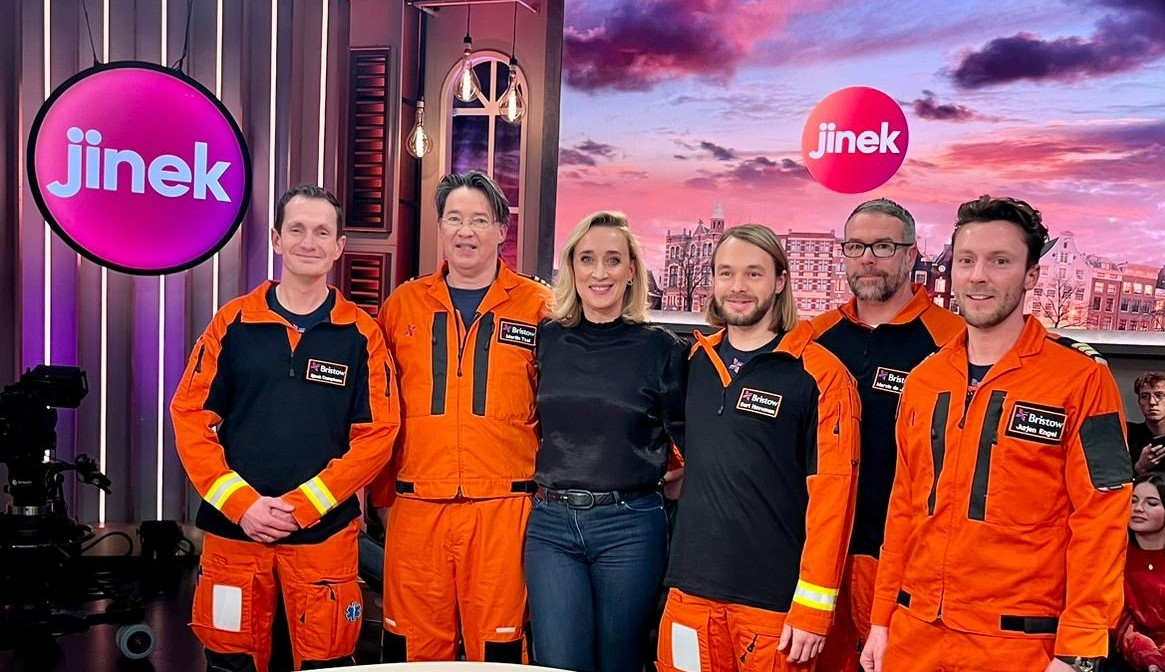